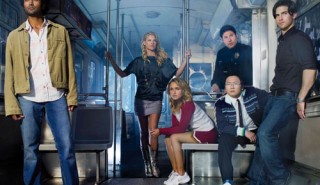 US broadcaster NBC has confirmed it is bringing back sci-fi drama Heroes four years after it dropped Tim Kring’s show. Heroes Reborn will premiere in 2015 and be preceded by a digital series that will introduce new characters and storylines, though details of this are being kept under wraps for now. Heroes creator and executive […] 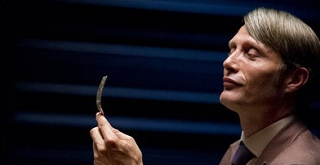