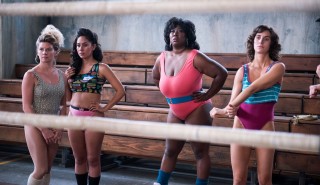 Netflix has signed a multi-year deal with GLOW producer and Orange is The New Black creator Jenji Kohan. Kohan will make Netflix her creative home and produce new original series and projects. She has already been key to creating some Netflix’s biggest original hits. “Bold, outspoken and totally fearless, Jenji has constantly raised the bar […] 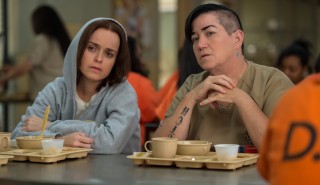 US cable channel Lifetime has given a straight-to-series greenlight to a new drama from Jenji Kohan. American Princess will be an A+E Studios series in association with IM Global Television. Jamie Denbo has created, written and executive produced the show. Orange is the New Black creator Kohan is also attached, as is Tara Herrmann. The […] 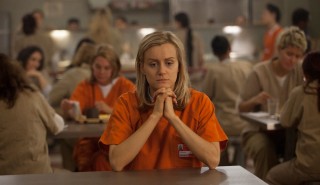 Netflix has once again gone against industry norms, this time handing Orange is the New Black a three-season renewal. The women’s prison-set drama will have a fifth, sixth and seventh season, with creator, executive producer and showrunner Jenji Kohan staying on. Handing any series, regardless of its success, three additional seasons is an unusual move […] 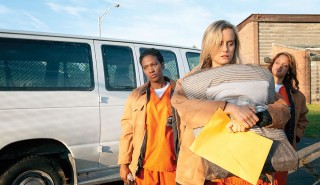 Streaming service Netflix has given the go-ahead to a second season of Orange is the New Black, the Jenji Kohan-created series about a female Brooklynite imprisoned for drugs offences. The first season of the show is set to launch across all territories where Netflix operates – the US, Canada, the UK, Ireland, Latin America and […]