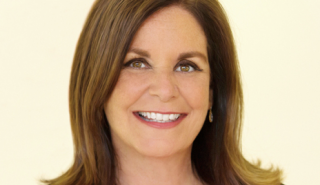 GSN exec Amy Introcaso-Davis has joined NBCUniversal (NBCU)-owned cable channel E! Entertainment. She is leaving the gameshow-focused cable channel to become E!’s executive VP of development and production. She joins soon after the exit of Jeff Olde, whose departure from running E!’s programming was announced last week after he’d spent nearly five years in the […]

Jeff Olde is leaving NBCUniversal (NBCU)’s US cable channel E!. No replacement has been named for Olde, who was executive VP of programming and development. In that post, he had worked up series such as scripted shows The Arrangement and The Royals, and unscripted programmes including Hollywood Medium, WAGS, Mob Wives and Botched. Olde’s departure […]

NBCUniversal-owned cable net E! has ordered Mariah’s World, an eight-part reality series going behind the scenes with pop diva Maria Carey on her latest tour. Banijay’s Bunim/Murray will produce the series, which will follow Carey as she tours the UK, Europe and Africa. It will also take in the star’s preparations for her upcoming wedding […] 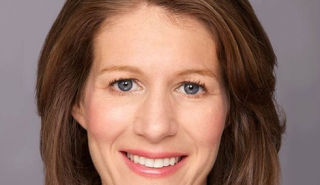 Comcast’s channel E! Entertainment will document American celebrity Bruce Jenner’s transition to a transgender woman. The currently untitled 8x60mins series was announced on Friday during an ABC interview with Jenner, the patriarch of the Kardashian reality TV family. On US cable the show debuts on Sunday, July 26 at 9pm, and will also go out […]

US pop culture channel E! Entertainment has ordered an original drama starring Elizabeth Hurley as the queen of a fictional British Royal family. The Royals is a one-hour drama set for premiere in 2015 and represents NBCUniversal-owned E!’s first scripted effort. Mark Schwahn (One Tree Hill) is executive producer, writer and director of the show, […]