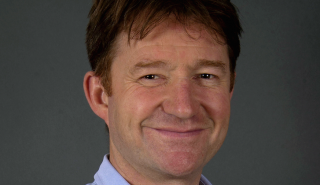 UK-based indie Plimsoll Productions has launched an office in Wales, and handed executive producer James Smith the reins. Grant Mansfield’s Bristol-headquartered production company has been on an expansion drive, getting into distribution and launching in LA, and will now have a satellite in Wales. Smith is leading a team as head of Plimsoll Wales, and […]