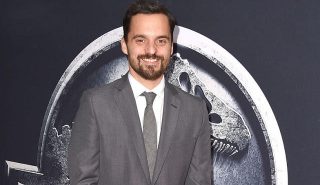 Netflix is set to introduce a new adult toon on its service named Hoops, which will star New Girl’s Jake Johnson. Hoops centers around a hot-headed, foul-mouthed high school basketball coach who thinks turning around his sub-par team will take him to the “big leagues”. Johnson, who has starred in New Girl, BoJack Horseman and Spider Man: Into the Spider-verse, will voice […]