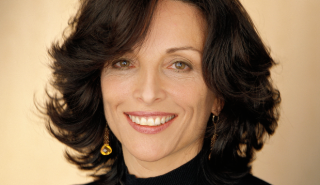 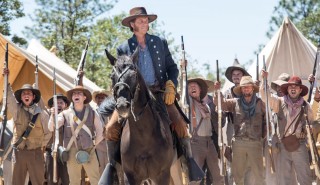 US cable net History’s latest epic miniseries, Texas Rising, garnered 4.1 million viewers for its opening episode. The Western comes from Leslie Greif and the team behind Hatfields and McCoys, and failed to mirror its huge numbers after it set cable TV records in 2012 with over 13 million viewers. However, citing Nielsen, History said […] 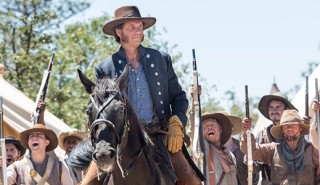 The story of History’s new historical miniseries, Texas Rising, which debuts this evening on Memorial Day, according to the key players behind its creation Act 1 The patriotic rallying call Commander William B. Travis delivered in an open letter to his fellow Americans on February 24, 1836 sets the scene for US cable channel History’s biggest […] 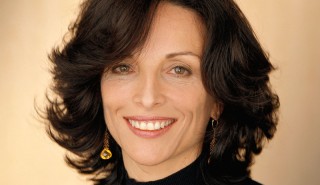 ITV teams up with Australian Hoodlum

ITV Studios has inked a first-look deal with US prodco Hoodlum. Hoodlum is run by Tracey Robertson and Nathan Mayfield and makes scripted, factual and digital programming. Its drama credits include ABC series Secrets & Lies and a new pilot for NBC, The Strange Calls. The deal, between ITV Studios America and Australian Hoodlum, focuses […]

The US division of ITV Studios has inked an overall deal with veteran producer Mark Efman. The deal between ITV Studios America and Efman will see the producer develop and produce non-scripted content through his Big Energy Productions banner. Efman’s recent projects include Cedric’s Barber Battle, a reality competition show starring Cedric The Entertainer, which […]

ITV Studios America has upped Gregg Moscot to vice president of production. Based in ITV Studios’ LA headquarters, Moscot will work across the Company’s West Coast slate of unscripted pilots and series and oversee physical production. He will continue to report to Sam Zoda, COO for ITV Studios America. Having been a freelance producer, Moscot […] 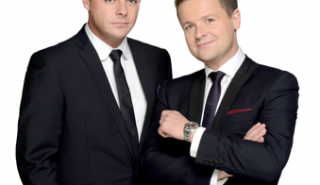 US broadcaster NBC is working on its own version of ITV’s British variety show Ant and Dec’s Saturday Night Takeaway. How I Met Your Mother alumni Neil Patrick Harris will present the US Takeaway, which will be a 10-part series from ITV Studios America. The Takeaway format features live comedy sketches, musical numbers, mini game […] 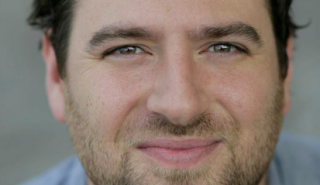 ITV Studios America has tied up a first-look development deal with Intellectual Artist Management, a talent and literary agency that represents upcoming Amazon procedural drama Bosch. ITVS America and IAM has jointly Tony Sabistina as development executive to oversee a slate of projects resulting from the pact alongside ITVS exec Brian Segna. The deal will […] 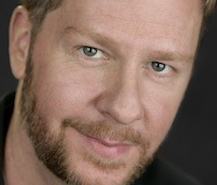 US cable channel truTV has ordered a competition format from ITV Studios in which bar owners go head to head to reveal which has the better recipe for success. The Shake Up is being billed as a fun series in which Comedy Central comic Mo Mandel travels to different US cities to pit tow bar […]

ITV Studios America has scored a development deal with UK children’s TV producer and rights owner Komixx Entertainment. Komixx is part of the London-based Komixx Media Group, and produces programming for children of all age ranges. It is best known for Channel 5 preschool shows Wanda and the Alien and Toby’s Travelling Circus, and has […]