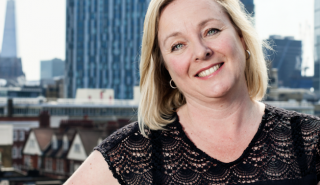 Pulse Films has promoted Claire Wingate and Isabel Davis for expanded production posts. Wingate has moved to London-based Pulse’s LA office after being promoted to senior VP, production and operations. She will divide her time between LA, New York and London, supporting international growth plans and Pulse’s partnership with its parent, Vice Media. As director […]