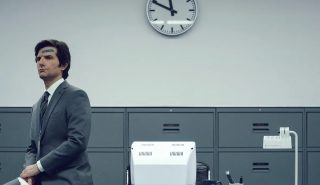 Fremantle has signed a first-look agreement with veteran producer Nicholas Weinstock’s nascent Invention Studios. Under the terms of the deal, Invention Studios will develop and produce projects, including television, new media, and podcasts, alongside the production and distribution giant. Invention is currently producing several dozen premium series and feature films, with a focus on “diversity, […]