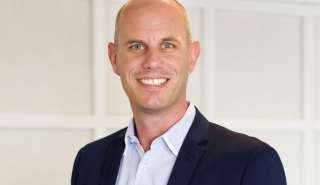 FremantleMedia Australia (FMA) has appointed Matchbox Pictures managing director Chris Oliver-Taylor (pictured) as its new CEO after the departure of Ian Hogg this January. Hogg had acted as Asia Pacific boss for nearly a decade, first taking the helm at FMA in 2009 and picking up a wider role with Asia Pacific in 2011, but […] 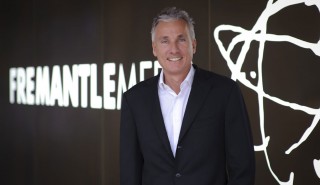 Ian Hogg, the CEO of FremantleMedia Australia and Asia Pacific has announced plans to depart from the company after ten years at the helm. Hogg will leave the business at the end of the month. The company said “a successor will be announced in due course.” He has been responsible for the overall management and business performance […] 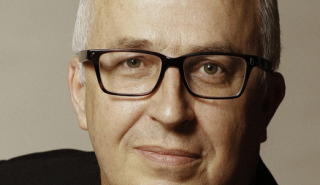 FremantleMedia has acquired a majority stake in the drama wing of Australian producer Essential Media, and is relaunching it as Easy Tiger Productions. Essential co-founder Ian Collie is to become managing director of Easy Tiger, alongside fellow Essential alumni Rachael Turk and Tanya Phegan. Essential’s current drama projects are transferring over to Easy Tiger, along […] 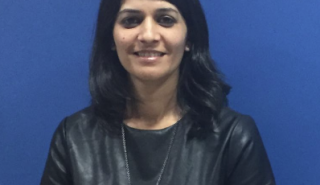 FremantleMedia India has gone in-house for a new managing director. Aradhana Bhola (pictured) has taken on the role, and will report to FremantleMedia’s regional CEO for Australia and Asia Pacific, Ian Hogg. The unit last had an MD in 2015, but the post had remain vacant since the exit of Anupama Mandloi. Based in Mumbai […] 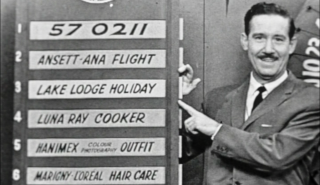 Australian television legend Reg Grundy has passed away at 92. Reports say he died in Bermuda, where he lived, on Friday. Grundy (pictured above, in 1959; and below right) is credited with developing hugely successful Australian soap opera Neighbours, ground-breaking women’s prison drama Prisoner: Cell Block H (recently rebooted as Wentworth) and TVNZ’s Shortland St. […]

Paul O’Hanlon (left) is swapping his role as managing director of FremantleMedia Asia for a new creative role in China. The rejig also sees regional COO Michelle Landy step down, and Glenn Sims and Don Keyte move to Singapore for creative and production roles, respectively. The changes are the latest at FremantleMedia’s operation in Asia, […] 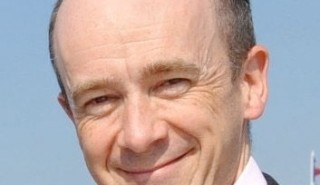 It’s a common sight in Asia: husband and wife, together on the sofa – or possibly propped up on pillows in bed, each with a tablet watching their favourite TV shows. Not long ago, it was an entirely different story. When I first came to Asia almost twenty years ago, it was not unusual to […]

FremantleMedia Australia’s director of programming Tim Clucas has exited the company, according to a local report. The executive, who oversaw local entertainment formats such The X Factor, Australia’s Got Talent and Grand Designs Australia, told TVTonight that after four years in his role, he was leaving to “stretch my wings a little” and that the […] 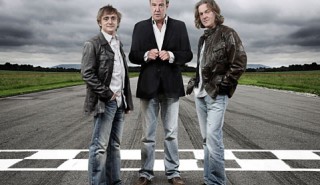 BBC Worldwide and FremantleMedia Australia have come together to create a partnership to produce BBC entertainment formats down under. The multi-year agreement with see BBCWW Australia & New Zealand and FMA work on current BBC catalogue formats and future general entertainment titles. BBCWW’s extensive content catalogue includes formats such as Top Gear, and Dancing with […]