Endemol Shine Group drama label Kudos has reshuffled its development team, with divisional head Naomi de Pear moving into a production role. Jo Strevens, who was story producer on Kudos-produced Sky/Canal+ coproduction The Tunnel: Sabotage, will replace de Pear as head of development. She has been with the UK-based Kudos since last year, and will […] 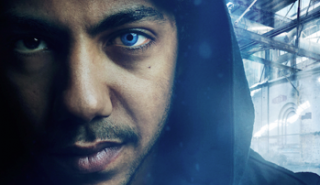 SundanceTV in the US and Australia’s ABC are attached to a new big-budget drama epic set in the near future. The channels are working with Germany’s Red Arrow International, Australia’s Goalpost Pictures and New Zealand-based Pukeko Pictures on the 6x60mins series, Cleverman, which debuts internationally at MIPCOM. The series is set in a near-future in […]

AMC has landed exclusive first-run rights to sci-fi drama Humans for its international channel feeds. AMC Global will run the 8x60mins first season in all territories (except the UK where it is on coproducer Channel 4) after a deal with distributor Endemol Shine International. The networks will also get the second season, which is planned […] 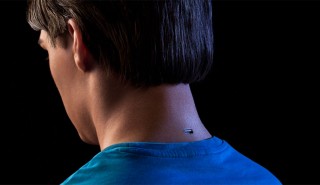 US streaming and download service Acorn has acquired electronic sell-through rights to Humans, the English-language remake of Swedish drama Real Humans. The show has been well received on Channel 4 in the UK and AMC in the US and Acorn, part of Agatha Christie rights owner RLJ, will sell EST and home entertainment in the […]

US cable channel AMC is boarding Humans, the Xbox drama that Channel 4 will air in the UK. According to US reports, AMC is final stage negotiations to join the coproduction and take US rights. The sci-fi is an eight-part drama that Channel4 and Xbox jointly commissioned in April as a remake of a Swedish […]

UK broadcaster Channel 4 and Microsoft’s Xbox Entertainment Studios are readying Humans, a sci-fi series based on an SVT drama from Sweden. The deal will see Sam Vincent and Jonathan Brackley (Spooks) writing English-language scripts based on SVT’s drama Real Humans. The 8x60mins series will launch in UK on Channel 4 and on the Xbox […]