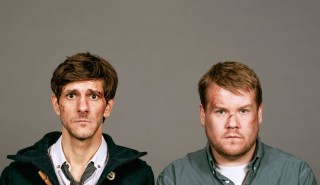 BBC Worldwide will launch new Hulu drama series The Wrong Mans at MIPTV and will have talent from the show in Cannes including James Corden (Gavin & Stacey). The 6x30mins comedy drama was one of US streaming service Hulu’s original slate of series announced earlier this year. It’s a coproduction between Hulu and UK pubcaster […]

Reports: Hulu board talking to buyers

The board of US video-on-demand site Hulu has held discussions with a number of potential buyers in an effort to establish their interest in acquiring the site, according to US press reports. The Wall Street Journal and Reuters both reported that News Corp and Disney – Hulu’s joint owners along with Comcast – were weighing […]

Hulu offering every episode of Star Trek until end-March

Hulu has made almost 700 episodes of sci-fi TV series Star Trek ever made available for free for a limited period. The US catch-up service said all of the episodes have been launched on its service and will be there until the end of the month. There are 693 episodes of the sci-fi series in […]

Hulu has appointed its senior VP of content Andy Forssell as its interim CEO and he will take charge following departure of current boss Jason Kilar at the end of the month. In a blog post announcing the move, Kilar said that Forssell had the Hulu board’s “strong support” and that a permanent decision would […] 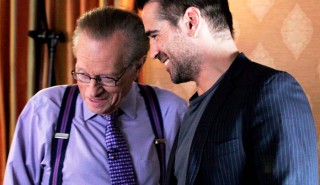 US streaming and catch-up and service Hulu has unveiled three new original properties that it will launch this year including a coproduction with the BBC and its first original animated series. Six-part series The Wrong Mans will be a Hulu-BBC Worldwide coproduction. It will star James Corden (Gavin & Stacey) in a story of lowly […]

US digital service and Canadian broadcaster City have ordered Mother Up!, an animated series for grown-ups starring Eva Longoria (Desperate Housewives). Production has just started on the 13x30mins series, which is being made by Canadian producers Breakthrough Entertainment and Bardel Entertainment with US-based Mass Animation. The show will debut in the US on Hulu and […] 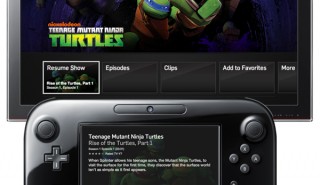