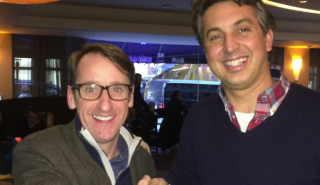 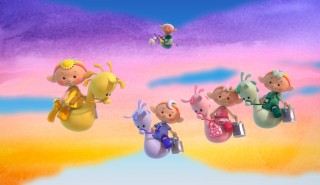 Broadcasters in Europe, the Middle East and Korea have acquired preschool toon Cloudbabies from producer and brand owner Hoho. The CBeebies series will launch later this year on RTP in Portugal, Al-Jazeera Children’s Channel (aka JCC) in the Middle East and Kenny & Co in Korea following the agreements with Hoho Entertainment’s sales arm Hoho […]

UK-based distributor Hoho Entertainment has sold preschool series Abadas to a Thai broadcaster. The 52x11mins series, which comes from Dinamo Productions, has gone to True Visions. This follows broadcasts runs on CBeebies, S4C and RTE in the UK, Disney Channel in Australia and further international acquisitions in the Middle East, Israel and Korea. The show […]