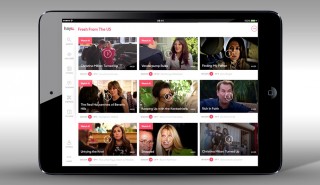 NBCUniversal International’s subscription video-on-demand service, Hayu, is due to add offline viewing options and is set to launch on Apple TV. From the fourth quarter, viewers will be able to download shows from the Hayu and watch them wherever they are, without needing to be connected to the web. The service will also be available […]