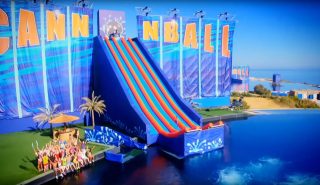 USA Network has handed a series order for physical competition series Cannonball.  The 10-part series, which is based on a Talpa format, will be produced by ITV Entertainment and is to premiere next year. The show, which aired on UK broadcaster ITV in 2017 for one series before being cancelled, sees contestants engaging in whacky […]

US cable channel Syfy has poached AMC Networks’ executive Andie Beckerman to become its VP, alternative development and production. Beckerman’s exit from AMC comes after the company decided to pull back from unscripted programming. She was AMC’s director of development, unscripted original programming. At Syfy, she will be based at the firm’s LA office and […]