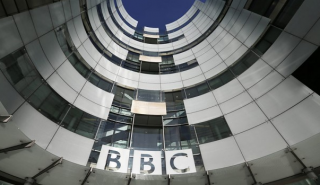 The BBC has reported to the UK government that it is investigating as many as 25 sexual harassment claims following the Harvey Weinstein scandal. Anne Bulford, the BBC deputy director general told a government digital, culture, media and sport select committee on Tuesday that the pubcaster is investigating multiple claims after the corporation’s chiefs encouraged […] 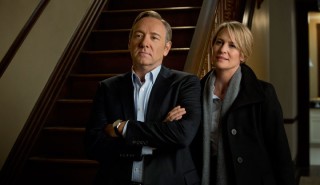 Netflix has cancelled the show that has been core to its popularity, House of Cards. The show will end after the upcoming sixth season is complete, with the decision made public soon after allegations of sexual assault were made against its leading star and producer Kevin Spacey. Earlier this week Star Trek: Discovery star Anthony […] 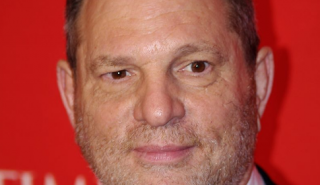 Financier Colony Capital is reportedly pulling its proposed cash injection into beleaguered US producer The Weinstein Company (TWC). Colony had moved to offer “an immediate cash injection” after TWC co-founder Harvey Weinstein became the centre of sexual harassment and rape allegations. However, The New York Times reported Colony has pulled out of the agreement, sending […] 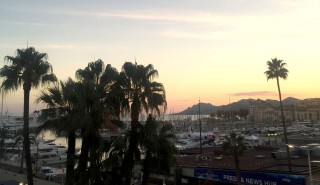 It’s difficult to write about the health of an industry in the context of an all-encompassing scandal, and the soul-searching in entertainment that has followed the Harvey Weinstein allegations was obvious to those at MIPCOM this week. In the various beach front restaurants and at the plethora of networking events many were furious, some nervously […] 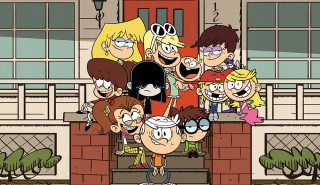 It has been reported that Viacom-owned Nickelodeon has fired The Loud House (pictured) creator Chris Savino after harassment claims. Cartoon Brew initially released the story stating that twelve women have come forward accusing the creator of sexual harassment, unwanted advances and inappropriate behaviour. The news arrives after allegations were made against top Hollywood exec Harvey Weinstein earlier this […] 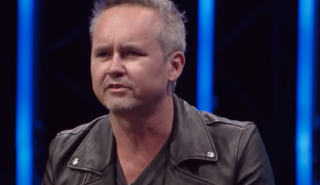 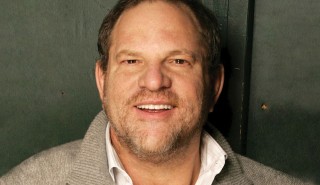 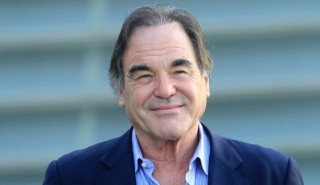 The Weinstein Company (TWC) has come on board a new scripted TV project from film-maker and Daniel Voll entitled Guantanamo. The show, created by Voll and directed by Stone, is about the people held at the controversial US prison, and those who defend and imprison them. TWC co-chair Harvey Weinstein said: “It’s always been a […] 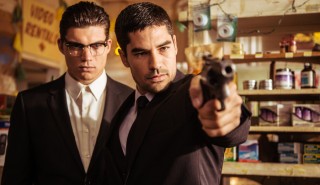 US studio Miramax could be sold to Qatar-based BeIN Media Group, with exclusive talks being held, according to a Bloomberg report. According to unnamed Bloomberg sources, a deal with BeIN could be completed by the end of the year. Miramax was put on the block for around US$1 billion earlier this year. Miramax is best […]