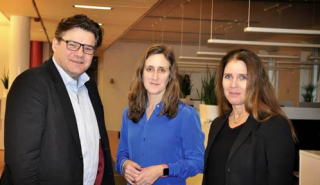 SVT has appointed Jan Helin and Lena Glaser programme directors, handing them control of the Swedish pubcaster’s SEK3 billion (US$360 million) programming budget. Helin (pictured) will join from national newspaper Aftonbladet, where he was editor and CEO. At SVT he will oversee news and current affairs, sport, factual, and kids programming. He starts in his […] 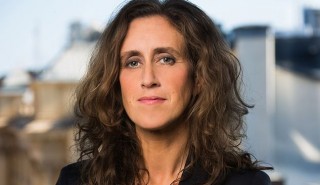 Swedish public broadcaster SVT has appointed Hanna Stjärne its new CEO. She will fill the role being vacated by Eva Hamilton, who has run the Swedish broadcaster since 2006. Stjärne, who starts in the new role at an unspecified time during the next six months, is a journalist who has previously run Swedish public radio […]