US cable channel Syfy has sent its fantasy drama pilot The Magicians to series days after cancelling sci-fi series Helix. The Magicians is based on Lev Grossman’s New York Times best-selling magical fantasy trilogy book series, and was brought to NBCUniversal-owned Syfy as a pilot last year. The thriller series follows Jason Ralph (Aquarius) as […] 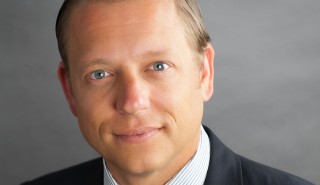 US producer and distributor Miramax has hired Daniel Pipski as VP of its TV division. Pipski joins from NBCUniversal-owned producer Working Title where he was head of television, working on series including broadcast net NBC’s comedy drama About a Boy. At Miramax, he will oversee the current drama slate, which includes the From Dusk Till […]