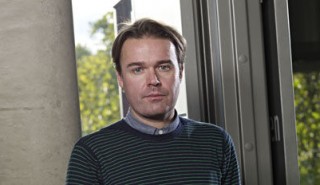 UK broadcaster Channel 4 has poached a Red Arrow UK scripted boss to lead a new push in to international drama coproduction. Simon Maxwell has been named head of international drama and will invest in coproduced dramas as part of a new strategy that will see overseas writers and talent come to Channel 4 and […] 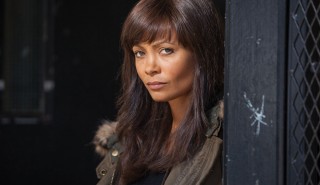 US pay TV service DirecTV has commissioned a second season of its first original series, the Thandie Newton drama Rogue. Production on a new 10-part season will begin later this summer, with a 2014 airdate on DirecTV net Audience slated. The first season of the show, which follows Newton as a morally conflicted undercover cop, […]