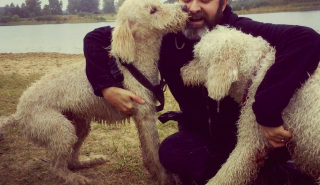 TrustNordisk’s Ennis exits as Wendt is upped to MD

TrustNordisk’s CEO Rikke Ennis has departed the company, as its director of international sales and marketing, Susan Wendt, takes over as managing director from this month. Ennis has left her post to start her own company Reinvent Studios, which will work in development, financing and packaging for TV and film. Wendt has been with the […]

Swedish filmmaker Lukas Moodysson will create HBO Europe’s first original series out of Scandinavia. Scripted series Gösta (WT) will be a “mix of comedy and Dostoevsky”, according Moodysson, who will write and direct all eight episodes. HBO Nordic, which is part of HBO Europe, has been searching for its first original series out of Scandinavia […]