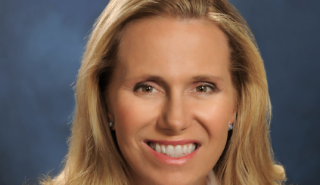 Twentieth Century Fox Television Distribution’s Kristen Finney has been promoted to senior VP, worldwide pay television and subscription on-demand. In the new role, Finney (pictured) will focus on expanding the US studio’s global SVOD business, while continuing to oversee pay TV and SVOD deals in the UK, Germany, Italy, Asia, India and Australia and across […]