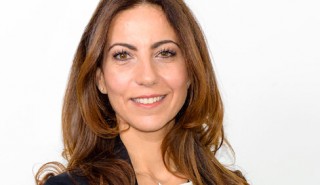 Fox International Channels has hired Mitzi Berberi as head of business and legal affairs, UK, France and Africa and head of legal production, Europe. She joins from Zodiak Rights where she spent five years, before which she was at Canadian formats house Distraction. At De Agostini-owned Zodiak, Berberi ran the producer and distributor’s legal affairs […]