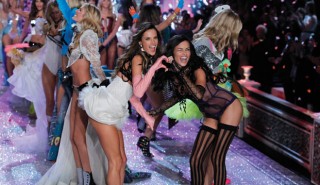 A raft of international broadcasters have prebought the 2015 Victoria’s Secret Fashion Show. The show will be taped in New York in November and go out on broadcast net CBS in December. Alfred Haber distributes the special internationally and has shopped it to Global in Canada, Paris Premiere in France, Sky Italia, Turner Latin America, […] 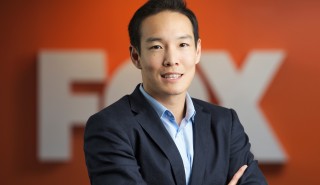 Fox International Channels Asia has rejigged its regional executive structure to ramp up opportunity in Japan, Korea and, in a newer focus, China. Management in north Asia is being restructured as of September 1 to align with the new strategy, which is headlined up a major investment in the production of Chinese content. Hong Kong […]

Fox International Channels Asia has acquired 840 hours of drama television programming from Hong Kong’s Asia Television Enterprises. Under terms of the pact, 21st Century Fox-owned FIC Asia has taken 28 series, including ATV’s flagship drama My Date with a Vampire. Also in the package are Central Affairs, Forrest Cat, Flaming Brothers and I Have […] 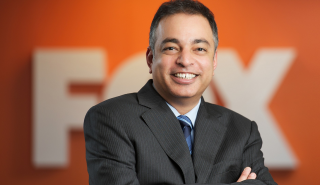 Fox International Channels is launching several of its key services over the top in Asia. The OTT move will see the Fox, Fox Sports (fka ESPN Star Sports) and National Geographic launching as streaming services in the region. The channels will go OTT in China, Japan, Malaysia and the Philippines in the first wave of […] 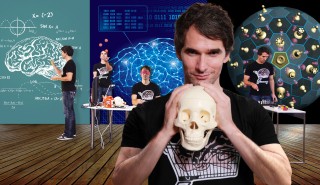 Broadcasters including Fox International Channels Asia have acquired programming from UK-based Cineflix Rights. Ahead of the Asia TV Forum, which kicks off tomorrow, FIC has bought seasons one and two of the Cineflix Productions-produced Instant Cash and season three of The Cupcake Girls from Force Four Entertainment. Discovery in India has bought season three of […]