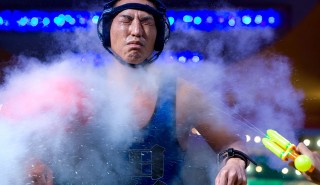 Passion Distribution UK-based Passion is taking some 300 new hours to Cannes next week. Toplining is the format slate is social experiment series The Class Next Door, while eye-popping clip show Japandemonium (pictured) leads the finished tape slate. The Class Next door is a 4x60mins series from Passion stablemate Firecracker Films that sees parents under […] 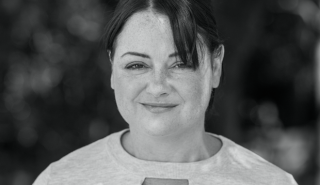 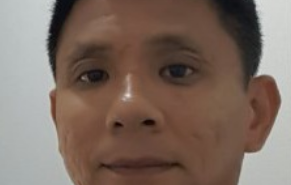 Australia-based Flame Distribution has hired an Asian market specialist to oversee regional sales. Sebastian Wong has been appointed VP of content sales for Asia, based out of Flame’s Singapore office. He will report to Fiona Gilroy, who is content sales and acquisitions director at Flame. Wong’s background includes broadcasting operations and programming roles at Mediacorp’s […] 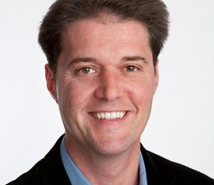 Former CableReady exec Lou Occhione has joined Australia-based Flame Distribution as its VP, content sales for North America. Occhione is a well-known face in international TV circles, having been senior VP, operations at the now-defunct CableReady and, more recently, COO of Canadian vendor CMJ Distribution. His hire is part of an reorganisation at Flame created […] 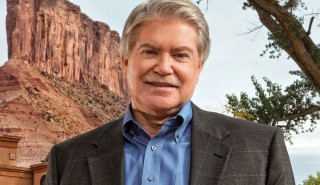 CuriosityStream, the factual video-on-demand service from Discovery Channel founder John Hendricks, has launched internationally. The online subscription offering, which launched in the US in March, is now available “anywhere in the globe” at prices starting from US$3.99 per month, the company said. The basic US$3.99 plan gives users access to standard definition content, while for […] 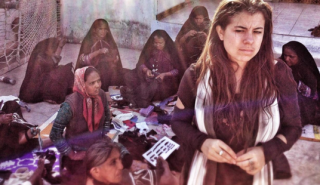 US cable channel Pivot has acquired a documentary that traces how and where fast-fashion clothing is made. Pivot has tapped Australia-based Flame Distribution to buy Traceable, which comes from Clique Pictures in association with NBCUniversal Canada and Bell Media. Poland’s ITI Neovision has also bought the documentary, which follows designer Laura Siegel as she travels […]

Foxtel’s thematic net The History Channel in Australia has acquired more than 25 hours of unscripted programming from compatriot Flame Distribution. The channel has acquired new releases Defenders of the Sky, from the UK’s Woodcut Media; Celtic coproduction After Braveheart; and The Man Who Shot the Great War, from Northern Ireland indie Doubleband. History Channel […] 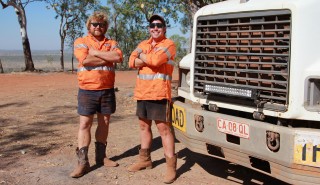 Australia-based Flame Distribution has acquired the three seasons that comprise 7Mate series Outback Truckers. The sales house has taken on international distribution of the Prospero Productions show ahead of its season three premiere in Australia today at 8.30pm. The show follows truckers in the Australian Outback as the move good and freight around the country.