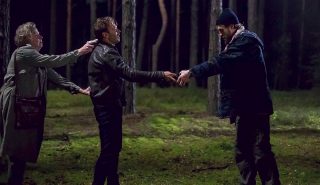 TBI Scripted: Is a deluge of drama causing a Nordic thaw?

Scandinavian producers have become prolific over recent years but is a deluge of scripted product from the region diluting the quality and damaging the ‘Nordic drama’ brand? Nick Edwards reports When the Danish public service broadcaster DR made The Killing in 2007 and then collaborated with their Swedish counterpart SVT on The Bridge in 2011, […] 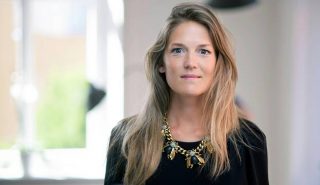