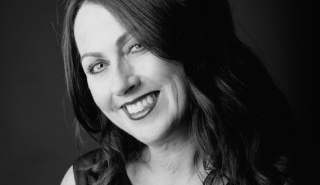 One of the co-founders of UK-based production company Remedy is leaving the business after 14 years. Managing director Juliet Borges is exiting to “explore other opportunities”. Chief creative officer Tom Blakeson will remain in his role, as well as taking on the MD post. She had created the business with Toby Dormer in 2003, and […] 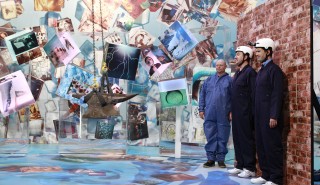 DRG ties with Duck Quacks prodco ahead of market

DRG has struck a first-look deal with Duck Quacks Don’t Echo prodco Magnum Media. The UK-based distributor will launch a new format from the UK indie, The Twelve Stars of Christmas, at MIPCOM. The deal gives DRG first-look at all new Magnum formats over the next two years, and the distributor will also sell selected […] 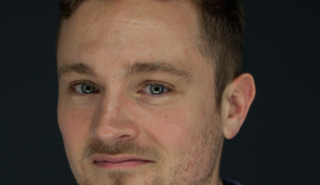 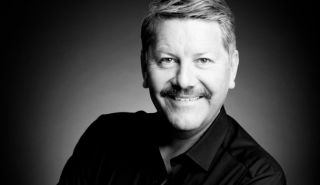 Argonon Group and its subsidiary Remedy Productions have launched an office in Scotland to capitalise on opportunities in the territory. Argonon Scotland and Remedy Scotland will both operate out of an office in Glasgow, with “a leading industry” figure recruited as head of both operations. This exec will report to Remedy’s chief creative officer Tom […]

Channel 4 turns clock back to Fifteen to One

The UK’s Channel 4 is bringing back classic quiz Fifteen to One as part of a Retro Night in September. Argonon Group-owned Remedy Productions will produce the show, which broadcasts on Friday, September 20. Comedian Adam Hills will host the celebrity special in which fifteen contestants will battle it out to win the quiz, each […] 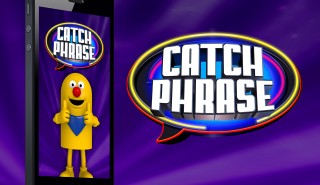 DRG’s managing director, acquisitions and formats Andrea Jackson on how classic UK gameshow Catch Phrase was rebooted for a 2013 audience. Today’s tech savvy audiences are increasingly multi-screening and interacting with TV content in different ways, which means the opportunities for development and innovation are broader than ever before. At DRG, having a digital strategy […]