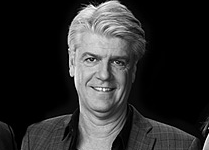 The global formats group Sparks Network is ceasing to operate in its current form, with the executives behind it focusing their attention on the growing Eccho Rights distribution business, TBI has learned. Sparks is a network of production companies that develop formats at a local level that are then shared in the group and distributed […] 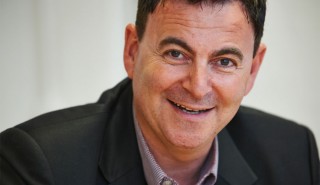 Zig Zag founder Danny Fenton’s first experience of Russia included horrible hotel rooms and excellent opportunities for coproduction and format deals, despite the political situation and the local pay TV advertising crisis. At the time when I was invited to join the Pact / UKTI-sponsored trip to Russia it seemed like a great opportunity to […] 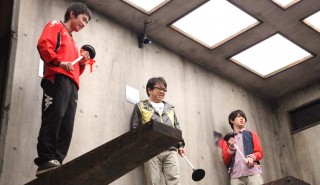 Egyptian producer Film Maker has acquired Japanese format Exit and is lining up a local 26-part local series. Film Maker is currently building a production set in Cairo ahead of a series. Once completed, the set will be available for future European versions of the format. TBI understands a broadcaster is attached, though its identity […] 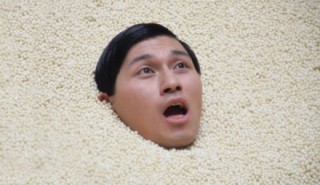 Zodiak-owned Mastiff has picked up Eccho Rights entertainment format Exit, as one of several deals Scandinavian-based vendor Eccho has secured. Mastiff has secured Danish production rights on the much-travelled hi-octane format, which originated on NTV in Japan, though no broadcaster has been announced. “We are very optimistic that we will go into production in our […] 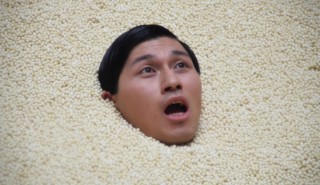