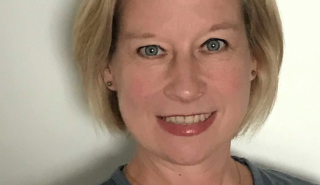 Entertainment One (eOne) has hired NBCUniversal Television Distribution exec Martine Druelle-Ireland as VP of sales for Australia, New Zealand and India. Druelle-Ireland will be responsible for overseeing sales of eOne’s film and television slate across pay-TV, SVOD and free TV windows. She will report to Joyce Young, eOne’s EVP of sales of APAC, and be […] 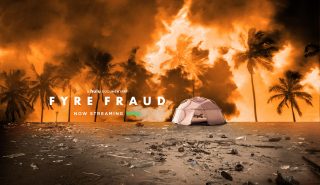 Entertainment One (eOne) has secured international rights to Fyre Fraud, Hulu’s feature-length doc about the failed music festival which scammed thousands of millennials. Fyre Fraud ignited conversations this year with its personal true-crime investigation of one of the biggest con-men of the last decade, Billy MacFarland. McFarland is serving 6 years in jail for deceiving […] 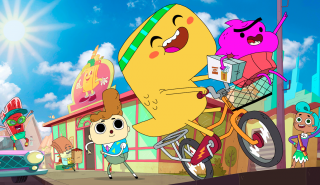 Entertainment One sends Cupcake & Dino to Brazil Entertainment One (eOne) has sold animated comedy Cupcake & Dino: General Services into Netflix Brazil and Disney XD Brazil. The comedy is a co-production between eOne and Brazil’s Birdo Studios, which also co-creates the popular animated series Oswaldo. The show – which is targeted at kids aged […] 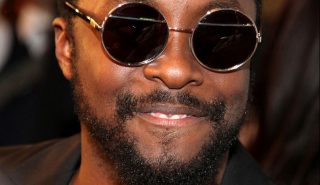 Entertainment One (eOne) has signed a first-look deal with will.i.am, the musician and producer, that covers film, scripted and unscripted programming. Under the deal, will.i.am will serve as an executive producer on all projects and will develop and produce original programming with eOne, which will control the worldwide rights to projects. The first project under […] 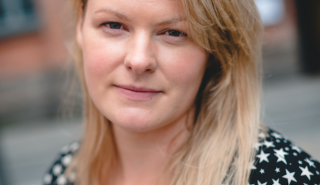 Duck Soup Films has appointed Creative England’s Kate O’Hara as its new development executive. O’Hara will assist the development of a wide range of high-end scripted drama and comedy across a variety of formats from conception through to production. The new exec will be tasked with discovering new and emerging talent and identifying projects that […] 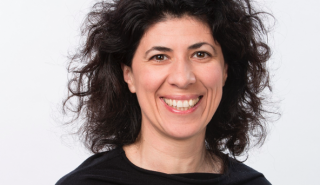 Entertainment One (eOne) has hired former BBC Studios exec Paola Tonella as director of international sales. Based in the company’s London office, Tonella will report to Dan Gopal, executive vice president of sales – EMEA for Benelux countries and Patrick Roberts, VP of international TV sales for Nordic countries. In addition, she will work closely […] 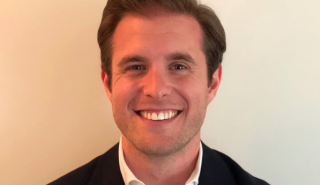 Toronto-based studio Boat Rocker Media has named Andrew Spergel to the newly-created role of EVP, Boat Rocker Ventures. In this position, Spergel will partner with management to accelerate growth of certain Boat Rocker entities, including animation studio JamFilled Entertainment and newly formed digital ventures, while also leading M&A and strategy efforts across all of Boat […] 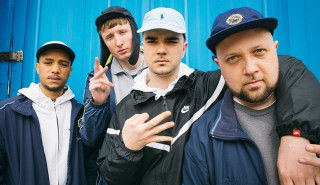 Entertainment One (eOne) is partnering with Skins creator Bryan Elsley and the trio behind BBC/Netflix hit People Just Do Nothing to develop comedy series Gary1987. Set in the world of virtual reality, Gary1987 tells the story of unemployed Gary, a VR novice, who enters into the alternate world to make money but ends up way […] 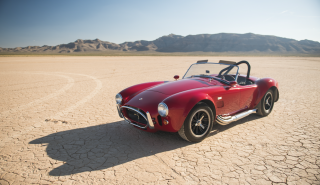 Entertainment One has signed a multi-year overall TV deal with Simon Howley and Jon-Barrie Waddell’s Fired Up Films. eOne will co-produce and serve as the studio on scripted and non-scripted content under the partnership. Based in LA, Ireland and London, UK, Fired Up Films is the recently-launched scripted and non-scripted television production company focusing on […] 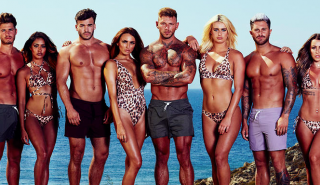