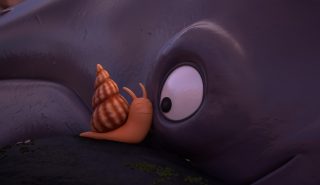 ‘Snail And The Whale’ joins BBC Christmas line-up BBC One’s The Snail And The Whale has been scheduled as part of the public broadcaster’s Christmas schedule, and is to star The Trip star Rob Brydon and Paddington’s Sally Hawkins. The Magic Light Pictures-produced special will be voiced by the actors, as well as Dame Diana […]

My Little Pony owner Hasbro has acquired indie studio Entertainment One (eOne) in a surprise $4bn all-cash deal.  The acquisition will see the US play and entertainment brand – which is the parent company of labels such as My Little Pony, Transformers and Power Rangers – adding eOne’s global brands such as Peppa Pig and […] 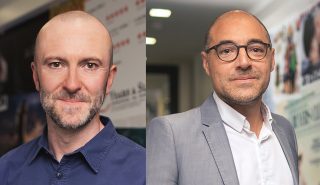 Entertainment One (eOne) is growing its unscripted footprint in the UK with the appointments of execs from prodcos Boomerang and 12 Yard. Matt Pritchard (pictured, right) and Matt Walton (left) have joined the indie studio as EVPs of unscripted TV, based out of London. The duo will jointly oversee day-to-day operations of eOne’s unscripted team […] 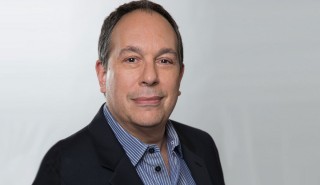 Entertainment One has confirmed that CEO and chief content officer Mark Gordon will “absolutely be with [the business] in a year’s time”. Stuart Baxter, president of international distribution for eOne, told delegates at Variety’s European TV Summit in London today (13 June) that Gordon – who was reportedly in conflict with eOne management and poised […] 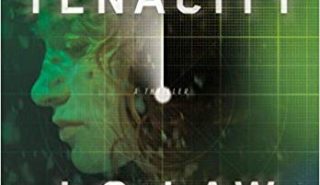 ITV has commissioned Bad Wolf and Entertainment One to produce six part thriller Tenacity, set on a nuclear submarine. Inspired by J.S. Law’s novel, Tenacity, the series is created and written by Peter A. Dowling, whose credits including Flightplan and Reasonable Doubt. Tenacity tells the story of disgraced military detective Danielle ‘Dan’ Lewis investigating the […] 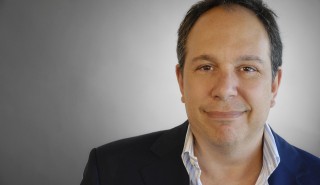 Entertainment One has denied that president Mark Gordon is leaving the business a year and a half after his promotion. In a statement to the London Stock Exchange, eOne said: “In response to recent press speculation, Entertainment One can confirm that Mark Gordon continues to be a part of the eOne team both now and […] 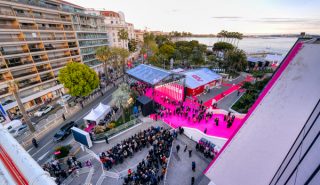 TBI Weekly: MIPTV at critical juncture to safeguard its future

MIPTV reached a major turning point this week, with the future of the spring market in its current iteration poised for a significant overhaul amid a growing chorus of incensed distributors.   For a number of years now, the four-day market has been shedding international buyers due to unsavory timing ahead of LA Screenings in […] 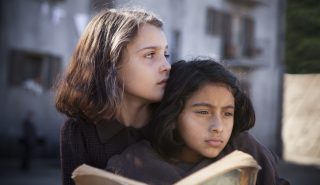 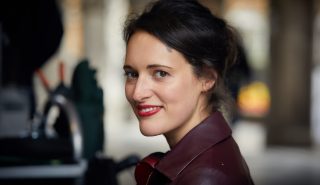 HBO has given a series order to Phoebe Waller-Bridge comedy Run, written by her frequent collaborator Vicky Jones. Run follows Ruby Dixie (Merrit Wever) as she lives a humdrum existence. One day she gets a text inviting her to fulfil a youthful pact promising true love and self-reinvention by stepping out of her life to […]