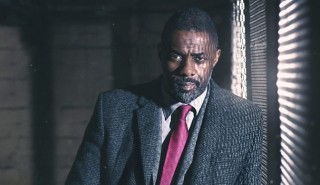 BBC Studios has taken a minority stake in a new scripted prodco from Luther commissioner Elizabeth Kilgarriff and Craig Holleworth. Kilgarriff most recently served as senior commissioning editor for drama, while Holleworth was head of business. Their new outfit, Firebird Pictures, has agreed a distribution deal with BBC Studios in addition to the investment. Kilgarriff […] 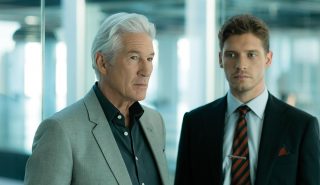 UK channel BBC One has commissioned a pair of dramas, one based on a trilogy of Sarah Lotz books called The Three. The other is an original script titled The Serpent, and comes from Ripper Street’s Richard Warlow. The Three follows a mystery that begins after three children miraculously survive four plane crashes, with a […]

British detective drama Luther will return to BBC One in the UK and BBC America in the US for a fifth season. It had been unclear if the series, which stars Idris Elba (The Wire) as gruff policeman John Luther, would be back on screens after a short fourth run in December 2015. However, UK […]