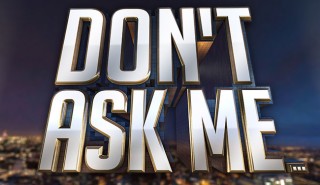 Italian public broadcaster Rai has commissioned Don’t Ask Me, a live and interactive entertainment format developed in the UK. Following a deal with distributor Sky Vision, Rai will get a 4x120mins local version of the show, which will be titled The Italians Are Always Right. Elephant Italia is onboard to produce. The format hails from […]

The international distribution arm of UK satcaster Sky has poached Sony Pictures Television’s senior VP for the UK, Ireland and Africa, Kylie Munnich. Sky Vision has appointed Munnich its director, drama and comedy. The position is a new one, which will see her work with Sky’s drama and comedy commissioners to develop scripted programming. She […]