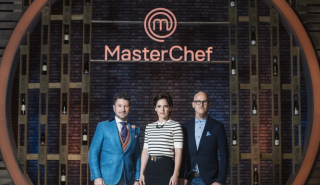 Sky has launched its flagship entertainment channel Sky 1 in Germany. The UK-based pay TV operator has operations in Italy and Germany. Sky 1 in Germany will have a local version of cooking competition series Masterchef as well as US series Supernatural and Madam Secretary. Sky original dramas The Tunnel: Sabotage and Hooten & The Lady will […] 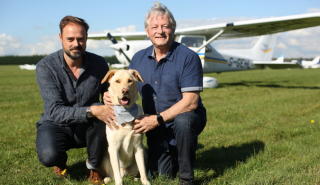