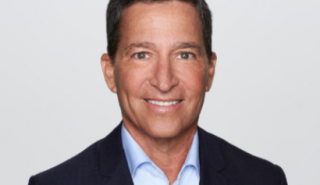 Veteran executive Bruce Rosenblum has joined The Walt Disney Company as part of a “major reorganisation” of the Disney-ABC Television Group. The former Warner Bros. Television and Legendary Television and Digital Media chief has been named president, business operations at Disney-ABC. The role is a new one aimed at bolstering revenues. Rosenblum will have direct […] 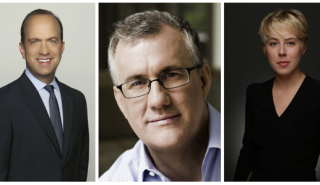 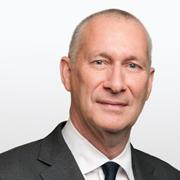 US sports network ESPN is mulling a plan to provide access to US Major League Soccer coverage over the web without the usual requirement for viewers to prove they have an existing pay TV subscription with an established distributor. In comments reported by Reuters, ESPN president and Disney Media Networks co-chairman John Skipper (left) told […] 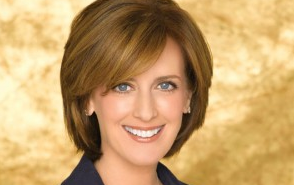 The Walt Disney Company and US satcaster Dish Network have ended their long-running legal dispute and agreed on a deal new, wide-ranging carriage deal. As part of the deal, Dish has agreed to disable its controversial ad-hopping service AutoHop during ABC shows in primetime, with Disney in return dropping all legal issues. The US broadcasters […] 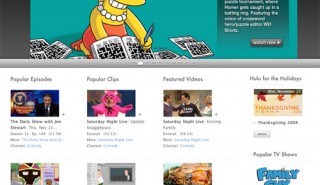