Entertainment One has acquired Peppa Pig creator Astley Baker Davies for £140 million (US$212.1 million). The deal gives eOne a 70% controlling stake in ABD, which gives it control to the ultra-lucrative preschool Peppa Pig brand, taking its stake from earnings in the brand from 50% to 85%. eOne intends to pay for the acquisition […] 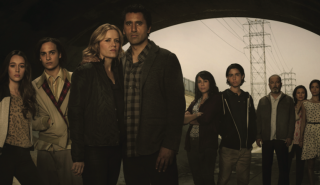 Entertainment One has confirmed the Canada Pension Plan Investment Board acquire an approximate 17.9% stake in the firm from long-time shareholder Marwyn Asset Management. eOne and the CPPIB last week revealed the latter planned to pay £142.4 million (US$218.5 million) for almost a fifth of the UK-listed producer-distributor. eOne has today released a statement to […] 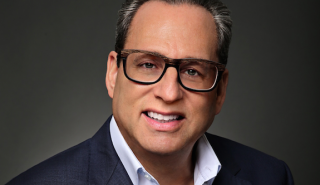 Entertainment One Television’s CEO, John Morayniss, will remain in the post for at least three more years. Moryaniss has signed a new contract that will see him remain with the Toronto-headquartered company through 2018. He took up the post in 2008 on the inception of eOne’s television business, and has since then grown revenues from […] 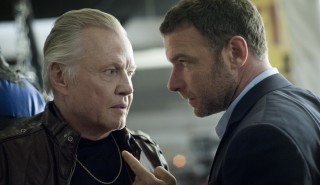 Entertainment One has splashed out US$132.6 million to buy Grey’s Anatomy and Ray Donovan studio The Mark Gordon Company (MGC). The deal hands Canada-based eOne a 51% stake in the prodco, with the two companies set to launch an indepedent joint venture studio as a result. This studio will produce and finance premium film and […] 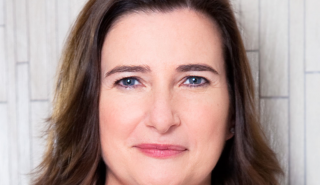 Entertainment One is seeking a Canadian television chief after previous incumbent Margaret O’Brien was promoted to a new corporate development role. O’Brien has been named executive VP, corporate development, a role that will see her oversee M&A across the eOne group, which comprises film and TV assets. She joined eOne in 2008 when the company […] 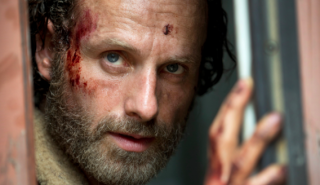 Entertainment One has outlined a plan to double its size in the next five years, as its half-yearly results saw profits grow but revenues slip. The plan was unveiled as Canada-based, UK-listed eOne reported unaudited profits before tax for the six months to September 30 of £2.4 million (US$3.75 million), up 100% on the £1.2 […] 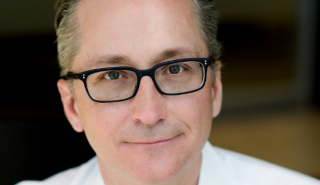 Entertainment One’s film chief Patrice Théroux is exiting, but will remain working with the production and distribution company through a new TV and film development deal. Théroux will work with eOne to create TV series and films for the Canadian and international markets following his departure. He has been with eOne since 2007 when he […]

Entertainment One has completed its planned change in its UK listing. The TV and film producer and distributor has shifted its UK listing from the standard to the premium section of the London Stock Exchange. The aim of the premium listing is to increase the profile of the company, which reported annual revenue of £629.1 […] 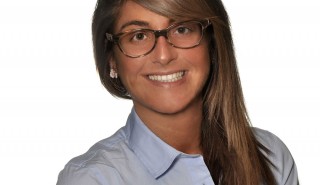