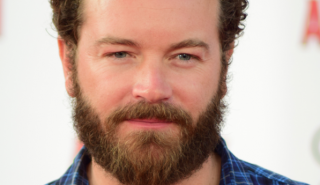 Netflix has fired its global kids chief, Andy Yeatmen, after the exec made inappropriate comments to those who have accused The Ranch actor, Danny Masterson (pictured), of rape and sexual assault. Yeatman is said to have told an alleged rape victim, prior to Masterson’s dismissal, that Netflix would take no action in the situation, as the […]