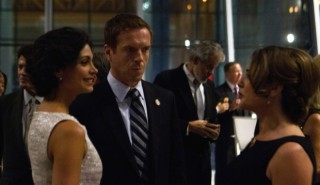 Fox Television Studios president David Madden has been handed the top entertainment role at the Fox broadcast network in the US. Madden has become president, entertainment at Fox, taking over from Kevin Reilly, who announced his departure earlier this year. Alongside Madden’s new job, Fox Broadcast Group COO Joe Earley has been promoted to the […]

21st Century Fox has confirmed its studio bosses Dana Walden and Gary Newman will also lead its Fox Broadcasting Company network division. The pair will later this month take up their new combined roles as co-CEOs and chairmen of Fox Television Group, which will sit within Peter Rice’s Fox Networks Group unit, as first reported […]

20th Century Fox Television co-bosses Dana Walden and Gary Newman are to be handed control of the Fox broadcast network, according to US reports. The pair will succeed Kevin Reilly, and become the first executives to run both the network and production studio since Sandy Grushow a decade ago. US reports say an official announcement […]

Scripted cable producer Matt Nix is targeting broadcast networks after signing a new overall deal at Twentieth Century Fox Television and Fox Television Studios. The deal will see Nix developing and producing new cable and broadcast series.He previously had a deal with FTVS, primarily for cable networks, which had begun in 2008. Nix is best […] 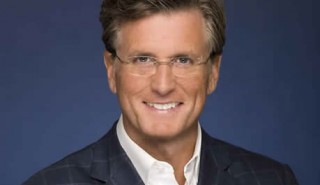 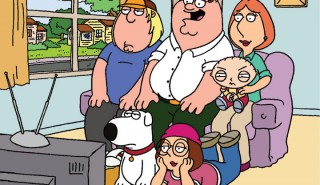