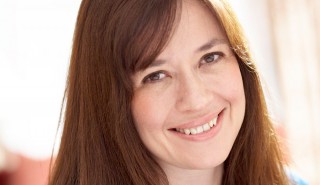 British producer and novellist Daisy Goodwin’s first screenplay is for upcoming ITV and PBS period drama Victoria, which Mammoth Screen is making. Previously, she founded and ran UK factual indie Silver River Productions. At the beginning of 2015 I was writing a novel set in 1870. I was stuck, so to distract myself I picked […] 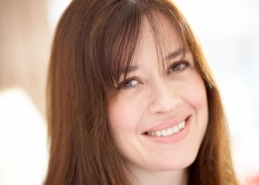 Daisy Goodwin is leaving Silver River Productions, the Sony Pictures Television-owned UK prodco she founded in 2005, amid a restructuring. Sony has moved to “streamline operations” at the prodco, though development and production will continue. Goodwin’s senior team will now report to SPT’s chief creative officer, international production, Wayne Garvie. It is understood there are […]