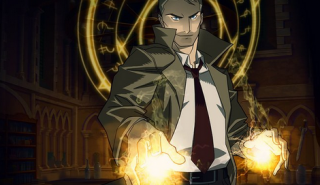 US broadcaster The CW is to revive the comic book-inspired Constantine ­– but as a web cartoon. A David S. Goyer- and Daniel Cerone-created Constantine had aired on NBC between October 2014 and February 2015, but was cancelled due to low ratings despite developing a small cult following. The CW has now moved to reboot […]

The CW to is revive sketch comedy-cum-variety series MADtv, which previously went out on rival US broadcast network Fox. The Emmy-winning series hasn’t had new episodes since 2009, when Fox dropped it after 14 seasons. Producer Telepictures will make the reboot, with David E. Salzman, Mark Teitelbaum and John Montgomery executive-producing. The CW has commissioned […] 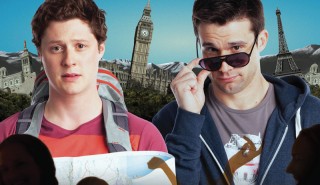 The CW is taking digital series Backpackers from the web to TV. The US broadcast network will show new episodes of the show from this sumer with a ten-episode run of half-hour episodes. The first four eps will use content from the web series, which previously went out on The CW’s digital platform CW Seed, […]