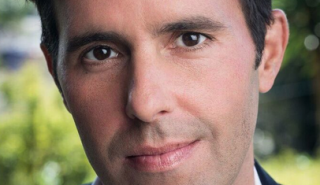 Abrego, Corwin take on Lat Am at Endemol Shine

Endemol Shine North America’s co-CEO and chairmen Cris Abrego and Charlie Corwin have widened their roles by taking on oversight of Latin America. They have been named co-chairmen of Endemol Shine Americas, which oversees all Latin American operations, as they renew their current deals. The pair are based in LA, reporting directly to London-based Endemol […] 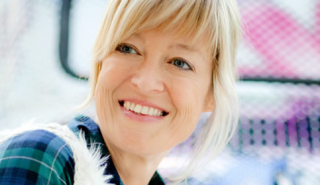 Iris Boelhouwer is returning to Endemol Shine Group as a co-CEO of the firm’s Netherlands arm, a move triggered by restructuring in Latin America. Boelhouwer was Endemol Shine’s managing director, creative operations before stepping down in August. In that post she oversaw Big Brother, Deal or No Deal and The Money Drop. However, following the […] 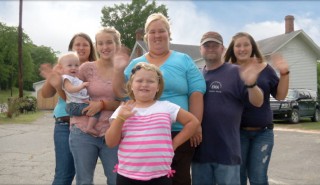 Tom Rogan is leaving US producer Authentic Entertainment 15 years after co-founding it with Lauren Lexton. Authentic is part of Endemol Shine North America, after Endemol USA acquired the prodco in 2010 in a deal reportedly worth around US$60 million. While Rogan is leaving, Lexton has signed a new contract to remain as CEO of […] 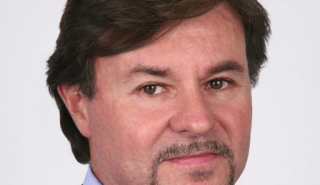 Endemol Shine Group’s Latin American business is shaping up with the appointment co-VPs, who will oversee the unit. Endemol Shine Latino be a Spanish-language division of the merged Endemol and Shine production business based in Miami, targeting the US Hispanic and Mexican markets. Shine’s VP, sales, Latin America Daniel Rodriguez (pictured, right) will lead sales […] 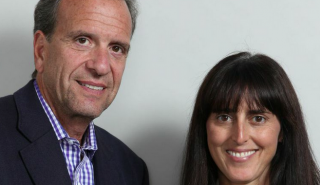 Original Media is saying goodbye to CEO Daniel Laikind, with the founders of sister prodco True Entertainment taking the reins. Steven Weinstock and Glenda Hersh have been named co-presidents and co-CEOs of the Endemol Shine North America-owned producer. They will also have the same job titles at True, the Endemol Shine company they created in […] 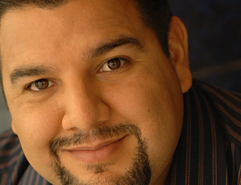 More executive changes at Endemol US

Endemol’s US division has hired Ben Samek as COO and upped Rob Smith to executive VP in the latest in a round of executive changes at the company. Samek joins Endemol North America from 51 Minds where he was COO and oversaw the sale of the US prodco to Endemol. Before that he was at […] 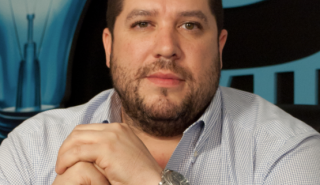 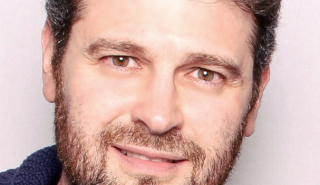 Endemol has recruited Will Keenan to run the US division of its new digital venture Endemol Beyond. Keenan joins from YouTube channel operator Maker Studios where he was VP of vertical development and network programming. As president of Endemol Beyond USA he will oversee the launch of the newly created digital venture in the US […]