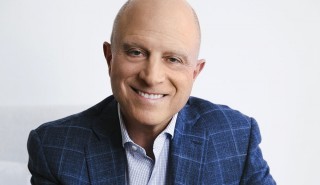 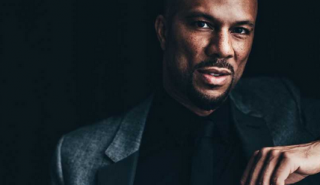 US cable channel Starz is developing a Jerry Bruckheimer drama based on the Black Samurai novels that has rap stars Common and RZA attached. Black Samurai (WT) comes from Jerry Bruckheimer Television, Freedom Road Productions, which Common runs, and Wu Films. Billed as a “mash-up of the spy and martial arts genres”, the series will […]