Comcast Communications has unveiled the name of the spin-off cable company it is creating in order to soothe regulatory concerns over its deal to buy Time Warner Cable. Seeking regulatory approval, Comcast agreed to make concessions before it bought TWC. The cable firm subsequently announced it would launch a joint venture with Charter Communications, which […]

SVOD service Netflix has begun paying another US cable provider fees to guarantee better bandwidth for its subscribers. A terse Netflix statement issued overnight read: “We reached an agreement with Time Warner Cable in June and began the interconnection between our networks this month.” This comes after similar agreements with Comcast Communications, Verizon and AT&T […] 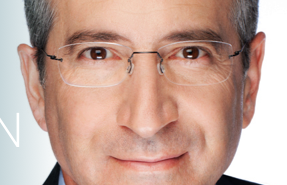 The CEO of Comcast Communications has said NBCUniversal’s current performance means the content business is well prepared for any landscape changes, including the potential Fox-Time Warner merger. Brian Roberts told investors NBCU’s performance “strategically and financial positions us well in the content business”, and that “we certainly don’t think we need to bulk up in […]

Liberty Media is to spin-off its cable assets into a separate publicly-traded business. The company has announced the creation of Liberty Broadband. This will house Liberty’s 26.4% stake in US cable company Charter Communications, a minority shareholding in Time Warner Cable and mobile unit True Position Technologies. This comes as part of a complex plan […] 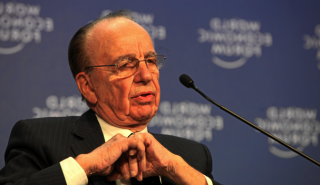 US-based Discovery Communications and British satcaster BSkyB may table a joint bid for for-sale UK broadcaster Channel 5. According to unnamed sources familiar with the talks quoted by the Financial Times, Sky would pick up Channel 5’s advertising sales business. A deadline for bids on the broadcaster has been set for this Thursday and other interested […]

A Time Warner Cable shareholder is suing to block Comcast Communications’ US$45.2 billion cable TV takeover deal. Breffni Barrett alleged the deal would face regulatory hurdles and was the result of unfair dealings, according to a complaint filed to the New York State Supreme Court on behalf of other TWC shareholders. Last week, Comcast announced […] 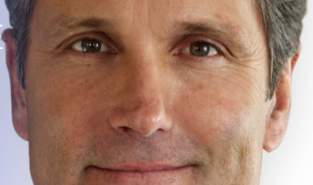 The president and CEO of NBCUniversal has taken the unusual step of publicly admitting his network trails its broadcast rivals in profitability terms by as much as US$1 billion a year. Speaking at the Merill Lynch 2013 Media, Communications and Entertainment Conference, Burke (left) said that though NBC’s new shows were showing much promise, “the […]

CBS: Amazon, int’l sales key to Under the Dome profits

The streaming deal CBS scored with Amazon in February and international sales were key to pushing the broadcast network’s summer breakout hit Under the Dome into profit, its CEO has revealed. Les Moonves described the Stephen King-penned sci-fi series as a “brand new form of entertainment” for US summer broadcasting and claimed it would “bring […] 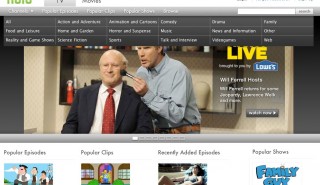 Hulu’s US broadcaster owners have scrapped the sale of the streaming website for a second time and will instead recapitalise it, though reports say they remain in talks with Time Warner Cable over a 25% stake. The Walt Disney Company and 21st Century Fox on Friday revealed they had decided against selling Hulu to the […]