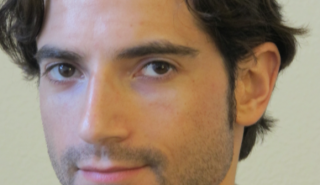 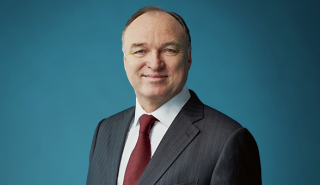 ProSiebenSat.1 earnings up as MCN deal kicks in

An improved advertising market in German-speaking markets and the impact of digital acquisitions helped lift broadcaster ProSiebenSat.1’s performance in the third quarter. The media group posted 17.2% growth in revenue to €747.1 million (US$822.6 million) and EBITDA growth of 9.1% to €177.8 million. In the German-speaking region, the broadcaster increased its revenues by 6.3% to […]