Cineflix Rights has inked a raft of Latin American deals ahead of the NATPE market, which kicks off next week in Miami. The distributor has 45x30mins series Urban Legends to Mexican free-to-air broadcaster Televisa. It has also shopped 6x60mins Karma’s a B*tch (pictured), in which The Sopranos’ Steve Schirripa reveals stories of just how far […] 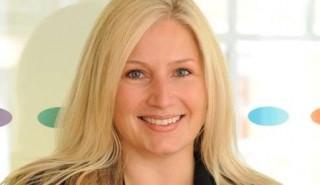 Diane Rankin, senior VP of acquisitions at UK distributor DRG is leaving the company and will be replaced by former Target Entertainment executive Ali Hill, TBI has learned. Rankin is leaving TV to take a one-year course in interior and product design. “I’m going back to school,” she told TBI. “It’s a life-change and I […] 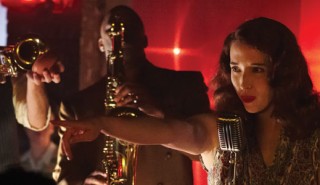 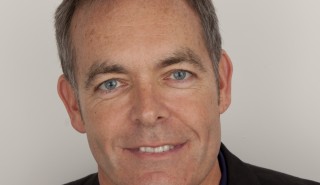 Paul Heaney has launched his own distribution firm TCB Media Rights. Heaney was president and MD of Cineflix Rights until end-May when he left the company. The new company is understood to have inked its first deals with production partners and the first of these will be revealed next week. Heaney said he has been […] 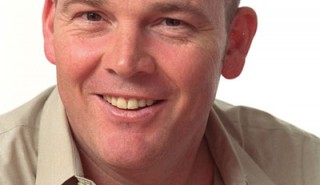