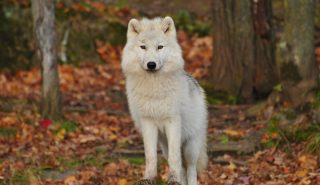 Talesmith has partnered up with Cineflix and Wild Wolf Media to co-produce Takaya: Lone Wolf (WT), a documentary special for BBC4, CBC and ARTE that explores humankind’s historic relationship with wolves. The 1 x 60-minute series tell the story of a lone wolf living against the odds and its incredible bond with one woman – […] 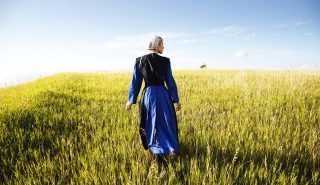 Cineflix Rights has revealed its MIPTV slate, which will focus on scripted projects. The headliner for the list will be Coroner. The 8 x 60-minute series is inspired by a series of books by M.R. Hall, where a recently widowed coroner investigates suspicious, unnatural or sudden deaths in Toronto. Joining the high-impact series will be […] 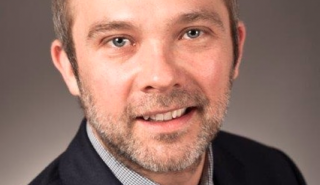 Anthony Kimble, who recently left Cineflix Rights after five-years as senior VP of acquisitions and co-productions in North America, has set up his own content development, financing and production company. Titled Fugitive, the new prodco will work across scripted, unscripted and formats. Kimble will make his official Fugitive debut at next week’s Series Mania, where […] 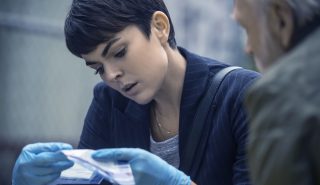 Muse, Back Alley and Cineflix co-pro drama Coroner has become the highest-rated drama series launch on Canada’s pubcaster CBC in four years. Data by Canadian audience measurement organisation Numeris shows that Coroner reached 2m Canadians and delivered an average minute audience of more than one million viewers for each episode on CBC. In the UK, […] 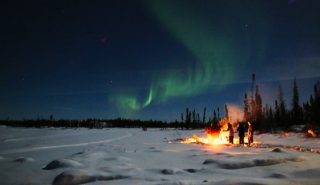 Cineflix Rights has acquired a slate of factual programmes from Windfall Films and Brown Bob Productions. The distributor has bought Brown Bob’s Inside the Operating Theatre (20 x 60 minutes, UKTV), which offers exclusive insight into four busy operating theatres at Queen Elizabeth Hospital in Norfolk, UK. The series follows the team of surgeons and theatre staff […] 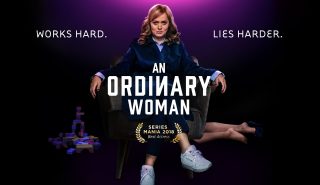 Show of the Week: An Ordinary Woman

An Ordinary Woman is a “grounded” series from Russia with a “breathtaking” performance from Series Mania award-winner Anna Mikhalkova, according to Cineflix Rights’ senior VP of global scripted co-productions Julien Leroux. It follows Marina (Mikhalkova), a seemingly ordinary woman and florist who owns a brothel business as a side gig. Marina’s balance between her day-to-day and […] 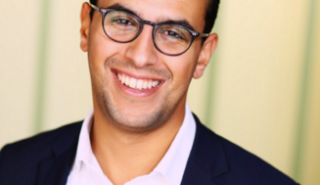 Cineflix Media has appointed ex-Newen exec Julien Leroux to the new position of SVP for global scripted co-productions. Based in London, he will work with Chris Bonney, CEO Rights, and the team at Cineflix Rights to acquire scripted content for all media platforms. Leroux, who will lead the company’s scripted co-production initiatives, will report to […] 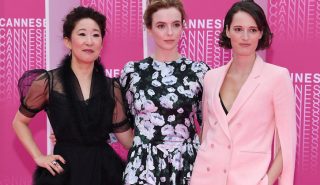 TBI Weekly: Winding down from MIPTV

MIPTV may have had an impact on your days this week, as the industry experienced travel disruptions, TV deals and rain aplenty. Despite some stormy days, the Canneseries pink carpet brightened up the Palais des Festival bringing in talent from Sandra Oh to Michael C. Hall, Patrick Dempsey and Phoebe Waller-Bridge. The first edition of […] 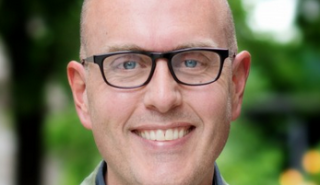 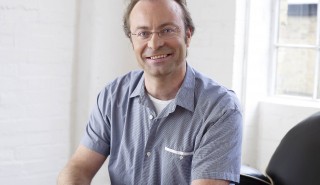 Cineflix Media and veteran producer Duncan Gray have joined forces to create Twenty Six 03 Entertainment, a new production entity that will make entertainment and reality shows for the international market. The new business will be co-owned by Cineflix and Twenty Six 03 Content, the company that Gray set up in late 2015. The entertainment […]