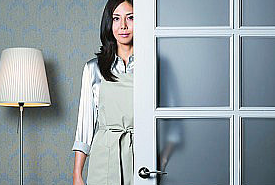 I’m Mita, Your Housekeeper, one of Japan’s largest rating scripted series of past years, is getting a South Korean remake that launches this month. The show, which took shares of more than 40% on Nippon Television in 2011 to make the highest rated drama since 2000, will be launched as a 20x70mins series in Korea […]