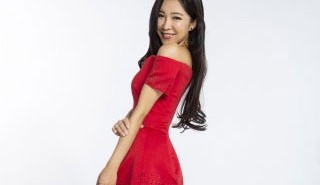 Several US studios have teamed to create Talking to Hollywood with Betty Zhou, a new Hollywood-skewed news programme for China’s CCTV6. Zhou, a Chinese film star (The Man with the Iron Fists) and sport and movie programme presenter, will front the series, which she co-created with Rob Moore, vice chairman of Paramount Pictures. Walt Disney Studios, Universal Pictures and Sony […]