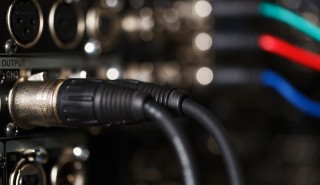 The European cable industry added more than €1 billion (US$1.06 billion) in revenues last year, bringing the total to €23.45 billion, according to figures announced yesterday. Unveiling the figures at the opening of Cable Congress in Brussels, trade association Cable Europe’s president, Manuel Kohnstamm, and executive chairman Matthias Kurth painted an upbeat picture of where the industry […] 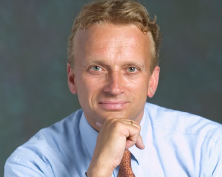 The European cable industry’s total revenues were up 7.1% year-on-year in 2015 to €22.9 billion (US$25.4 billion), according to stats presented by an industry body at Cable Congress in Warsaw this morning. The numbers, which were compiled by research firm IHS and presented by Cable Europe, found that TV continues to be the main source […]

Industry players have reacted to the revised Audiovisual Media Services Directive, unveiled by the European Commission yesterday. John Enser, a partner at media law firm Olswang said the introduction of a European quota for on-demand content will prove controversial. “In an on-demand environment, the prominence obligation is likely to prove highly controversial and subjective – […]

Cable Europe has introduced a new form of associate membership for content providers, with Viacom and HBO Europe the first to join, as part of a move to cooperate more closely with cable marketing organisation CTAM Europe. Speaking at a Cable Congress press conference this morning, Cable Europe president Manuel Kohnstamm said cable and content […]