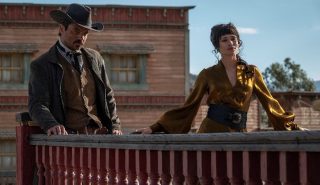 AMC Networks has acquired rights to spaghetti western drama series That Dirty Black Bag for its AMC+ bundle in the US, Canada and Australia. The show, produced by Mediawan-owned BRON Studios and Palomar, describes the eight-day clash between sheriff Arthur McCoy (Dominic Cooper) and Red Bill (Douglas Booth), an infamous, solitary bounty hunter known for […] 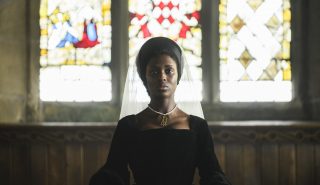 AMC+ gives US debut to ‘Anne Boleyn’ US-based AMC+ has acquired three-part psychological thriller Anne Boleyn as an original series for its US debut on 9 December. Starring Jodie Turner-Smith (Queen & Slim) in the titular role, the drama explores the final months of Anne Boleyn’s life, as she struggles to secure a future for her daughter and to […] 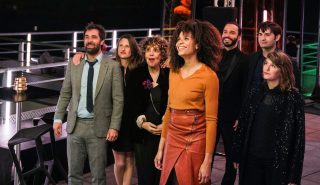 AMC Networks’ streaming service SundanceNow has acquired exclusive US premiere rights to the Enlgish-language remake of Call My Agent!. The new version of the show, which originated on France 2 before becoming a global hit via Netflix, is being remade in English by Headline Pictures, with John Morton (W1A) writing and directing the first two […] 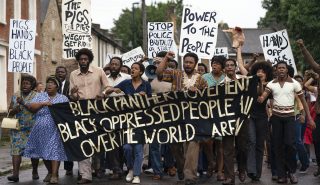 US-based prodco Bron Studios is investing in Turbine Studios, the UK outfit behind the Amazon and BBC anthology series Small Axe. As part of the deal, Turbine will now work with Bron to develop and produce original IP from the UK and Europe, with Turbine acting as a strategic partner, supporting Bron’s TV and film […] 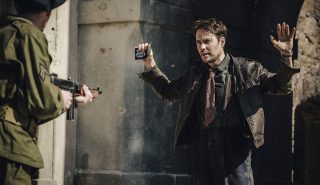 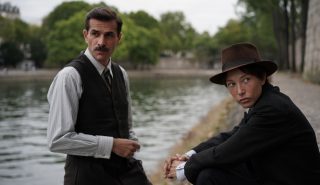 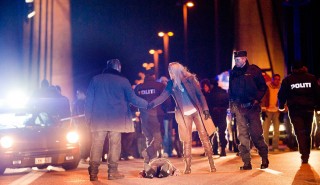 Tandem, Bron Studios set for thriller from The Bridge scribe

Tandem Productions, a Studiocanal company, and Bron Studios are set to produce a gritty dramatic thriller from The Bridge (pictured) writer Måns Mårlind. The two production outfits will co-produce the eight-part series with Germany’s ZDF. It will be co-financed by a line-up of major international networks, including Viaplay, CCanal+, Canal + Poland and Holland’s NPO. Set […]

Netflix will debut a new original feature film written and directed by comedian and actor Ricky Gervais next year, called Special Correspondents. The film will be available worldwide on the video streaming service and will star Gervais and Eric Bana, who plays an arrogant but struggling New York radio journalist who starts to fake front-line […]