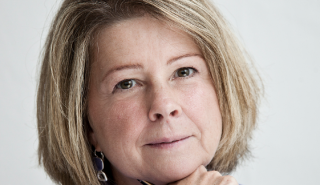 Growing UK production powerhouse Argonon is backing a new coproduction company that focuses on bringing English-language firms together with Asian counterparts. The Bridge launched earlier this year, with former Channel Health managing director Amanda Groom (below) attached as founder and MD. It has already secured its first funding round for a trio of new projects. […] 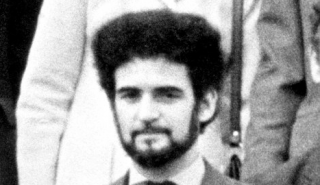 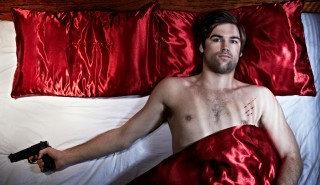 Production companies from London and Toronto are coproducing a 10x60mins docu-drama for Investigation Discovery in the US and Slice in Canada. The UK’s BriteSpark Films and Canada’s Saloon Media are co-creating Handsome Devils, which will explore 10 real-life crimes of passion and America’s most notorious woman killers, who used their looks and charm to get […] 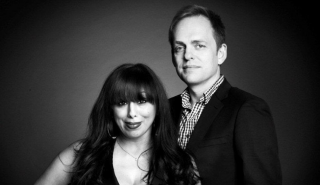 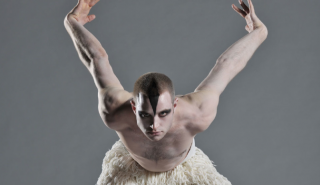 In the first of a two-part feature on emerging production super groups, Stewart Clarke talks with James Burstall, CEO of UK-based Argonon, which today acquired Transparent Television. When James Burstall formed Argonon through the creation of indies Leopard and Remedy in 2011 he said it would be a £100 million (US$153 million) turnover business within […] 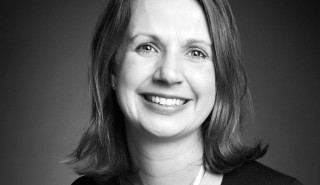 Production and distribution group Argonon has hired Laura Bessell-Martin as its COO. Bessell-Martin’s previous experience includes stints at Shed Media and UK pay TV operator BSkyB. The COO role is a new one at Argonon. The company said it is focused on both strategic acquisitions and commercial exploitation of IP across all areas of the […]