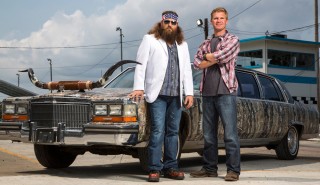 The A&E Network is set to launch in Europe within weeks for the first time, TBI can reveal. The service is one of channel operator A+E Networks’ core offerings in its domestic US market and the general entertainment service is now about to roll out in Europe. In the US A&E is one of the […]