Netflix has acquired drama series Rectify for its Canadian service. The show, which is made by Gran Via (Breaking Bad) is an original drama for US cable network Sundance Channel and has just debuted to critical acclaim. It is distributed internationally by ITV Studios Global Entertainment, which cut the Netflix deal. The Canadian Netflix will […] 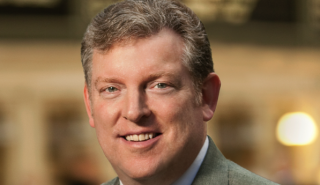 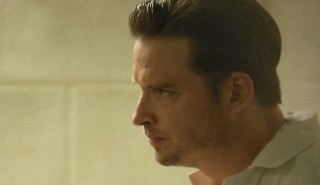 The international version of the Sundance Channel has picked up US rights to Rectify, the new scripted series from the creators of Breaking Bad. The 6x60mins series, about a prisoner released after two decades on death row, is an original production for Sundance in the US. Its international sister channel, Sundance Global, has acquired the […] 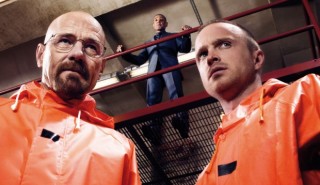 AMC/Sundance Channel Global is on the hunt for international executives to run its new Asia headquarters. The international division of the US broadcaster has established its new Asian offices ahead of the CASBAA market in Hong Kong and is searching for a head of scheduling as well as affiliate marketing positions in the region. This […] 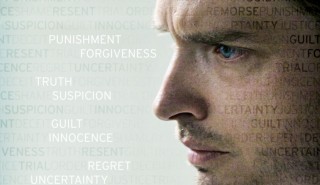 Rectify was one of the most interesting and darkest dramas to launch at this year’s MIPCOM, helped by the appearance of creator Ray McKinnon. The series is US cable network Sundance Channel’s first wholly owned scripted production; it is produced by the team behind critically acclaimed meth drama Breaking Bad and distributed by ITV Studios […] 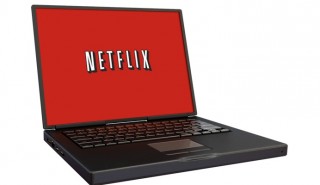 Netflix’s Scandinavian roll out has commenced with its streaming service launching in Sweden today. Consumers can access a one-month free trial after which the local Netflix will be priced at SEK79 (US$11.81) a month. At launch there will be TV and movie content from Fox and Sony as well as other US distributors Lionsgate and […] 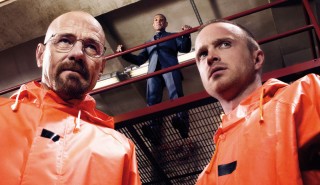 TBI Exclusive: International versions of Breaking Bad in the works

Sony Pictures Television is working on deals for local versions of its hit drama series Breaking Bad. “Four countries are interested in Breaking Bad. We are getting [series creator] Vince Gilligan on the phone with one aspiring licensee this week, in a country where there is a real desire to do it,” Jeff Lerner, senior […]